Welcome to Von Aries News on this page you will find few of our Show results from this year.
When compared to All the Top Kennels in North America
we don't show as many dogs Per Class or Per Show as other breeders.
Being a Very selective Breeder We show limited number of High Quality Show Dog Per Show.
Our results are a testimonial to our Quality

2019 BSZS World Championship Germany
SG76 Mila vom Chimonis Haus
Great accomplishment  out of 197 females Mila placed 76th however i am a bit disappointing my opinion she should have placed way ahead but sometimes its not your day.
Thank you to my team for their had work and dedication we will get them next year.
we are very proud of these 2 2019 World Champion Litter mate
2019 BSZS SG2 Usher aus der Brunnenstraße
2019 BSZS SG9 Untox aus der Brunnenstraße
Their mother is Ugne Vom Valtenberg whom was a part of our breeding program.
We are Extremaly Pround of
BSZS 2019 V12 Kingsley vom Elbe-Saale-Winkel
Kingsley is a Grand son of Our very own Granata aus der Brunnenstraße

Negus's progeny does it again at the 2018 East Regional Championship in PEI
under judge Karen MacIntyre a son and daughter of Negus vom Fankengold,
Don Diego vom Lowenburg  and China Vom Lowenburg Take First Place
A special thank you goes out to troy for doing a great job in preparing these dogs for the shows.
All your hard work is greatly appreciated.
Thank you 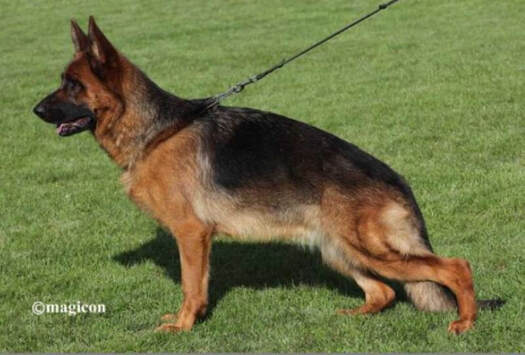 Qulfi Von Aries is back in Canada on May 24th 2018 after finishing her IPO and Korung in Germany. Qulfi is out of  our pride and joy 5 times North American Champion VA Negus Vom Frankengold. Her Mother, Folina  Vom Lärchenhain,  is One of Top producing Daughter of World Champion VA Vegas du Haut Mansard.
Qulfi came back pregnant with a Top young super start in Germany SG8 Nino von der Schmiede who was rated 8th in the world at 2017 world championships in Germany.   I would like to thank her trainers for a great job and i will also like to thank her owner Lyndsie for  putting in the time, a great deal of effort and dedication into this beautiful girl and doing things properly.  Now you will reap the rewards for years to come. Congratulations and keep up the Good work. 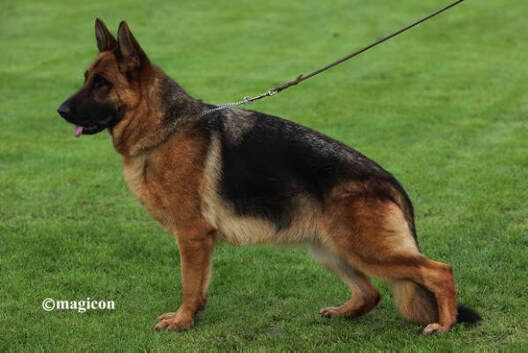 I am very Proud to Introduce Asia to Everyone. Asia is a female out of Negus's very first breeding in Canada. She was bred by a very good friend of mine and was sold to another very good friend of mine Mr Troy of Nova Scotia .  I have always been a fan of  Asia. I have watched her grow from a puppy to mature dogs at various shows around North America.  Asia is V rated female and she  has her working Titles IPo1 and Korung for Life.  She also has her Canadian Championship and is also the mother to the Female youth Champion Canada and various other Canadian champion dogs.  Asia is in Germany waiting to be bred to one of the top stud males in the World. I want to thank Troy Once again for giving us the opportunity to purchase this magnificent girl.

​After spending a Great deal of Time Overseas, Standing Stud at Various World Famous German Shepherd Breeders and Kennels Quanton is Back home to Canada. He will stay in Canada for a Limited time and will go back to China.  We would like to thank Mr. Jack for holding up his end of the agreement we had when he initially acquired Quanton. Thank you for being a man of your word.  We are very excited about our breeding program in 2018 we will be breeding some of the Top Producing and Top Show rated girls to Quanton.  For all the Breeder whom are interested in Improving size, pigment, color, Structure and Solid nerves and temperament to their lines Quanton is stud to use.  His pedigree is open, it will freshen up and add proven new blood into your lines without any line breeding or inbreeding.  However SV (German breed Club) breeding standards apply.  Stud will only be provided to Qualified females ONLY. 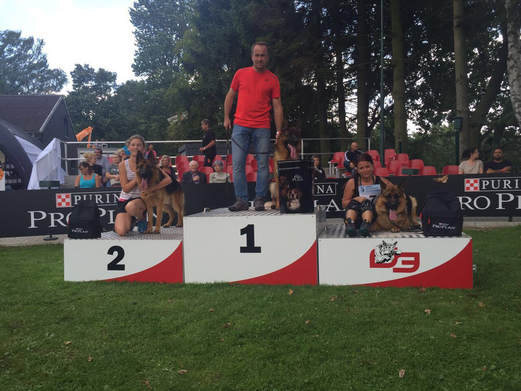 ​North American seiger show 2015
has been canceled ending our show season early this year.
We hope the matter will be resolved between the two parties and we hope to see everyone in 2016. 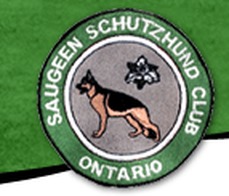